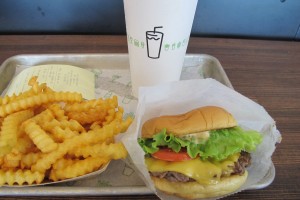 Shake Shack is a heavenly delicious burger and hot dog joint first established in 2004 as a food cart and then was granted a spot on the street where miracles continued to happen one burger at a time. From super awesome chef Danny Meyer and with an emphasis on having friendly, wonderful people working there, Shake Shack is a special destination. I visited the Shake Shack at JFK and was guided to the ShackBurger for my first time. A ShackBurger is a medium cooked cheeseburger with lettuce, tomato and ShackSauce. 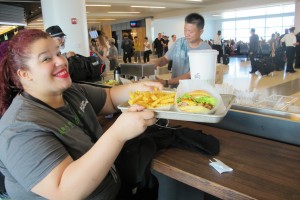 The burger itself is amazingly juicy and hand pressed with goodness. It was a fresh beefy taste that had the right level of moistness and chew to almost melt in your mouth, at least as much as any burger can. All of the ingredients were fresh and perfectly matched for the burger and the “secret sauce” is a tasty kind of ketchup that has a little kick and helps bring the whole burger together. The cheese was nicely covering the burger and the bun was an absolutely wonderful Martin potato roll. In talking to one of the employees, Ashley Salcedo who was super helpful in explaining the awesomeness that is Shake Shack, it sounds like the employees buy in to the whole mission, quality and customer experience and don’t just have jobs there. It was especially noticeable at the airport:) I ate the whole thing so quickly that I really had to struggle with not going right back in line for another burger. The fries were surprisingly delicious too and among the first really, really good crinkle cut fries I’ve had. 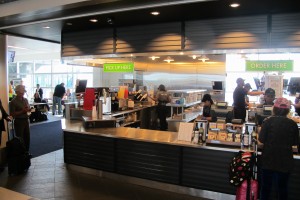 Overall, I would go out of my way to enjoy a Shake Shack burger or hot dog anytime, anywhere. It wasn’t too expensive, absolutely tasty and the employees were fun, witty and wonderful. I’m now an official fan of Shake Shack and hope they come to West asap. 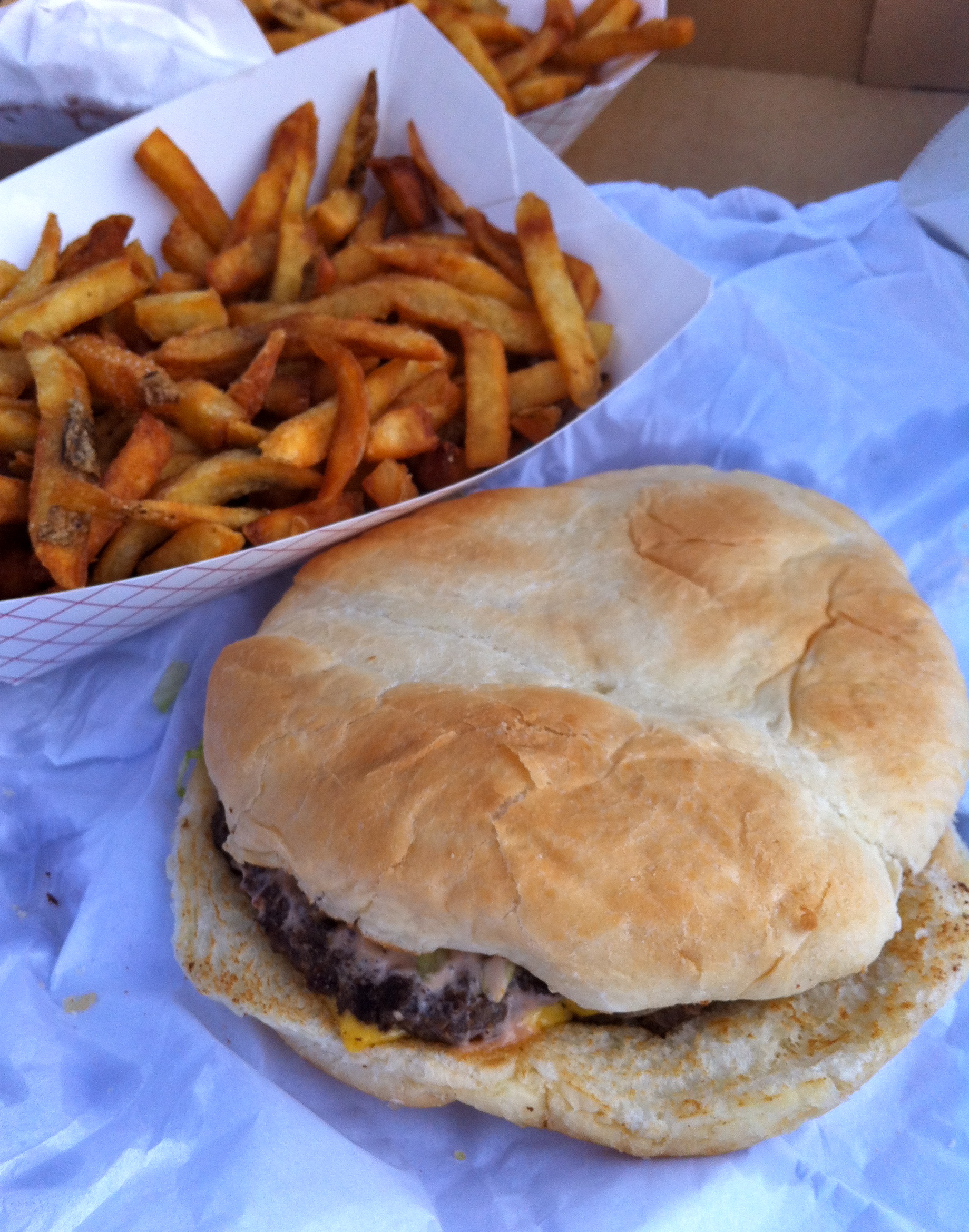 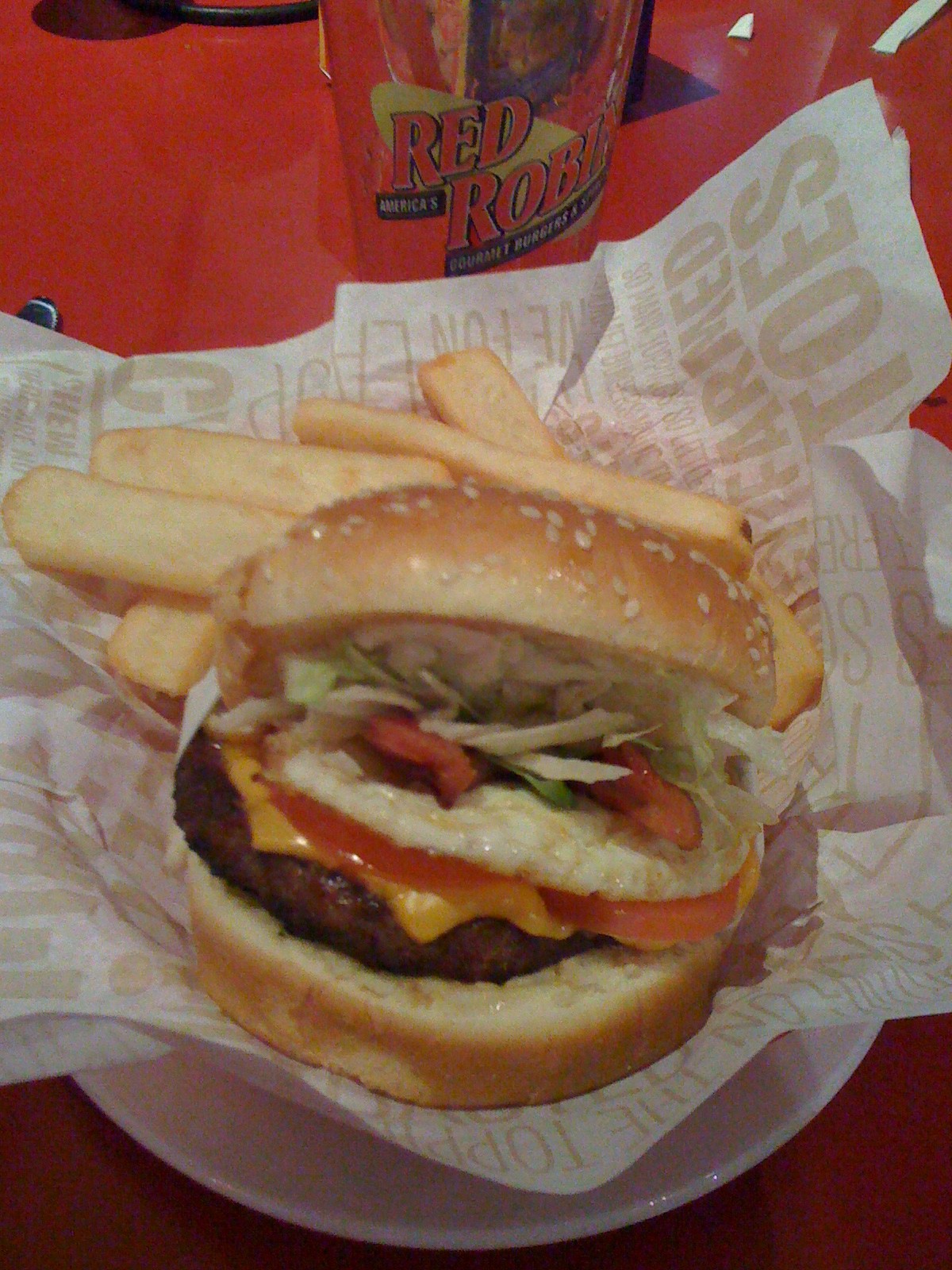 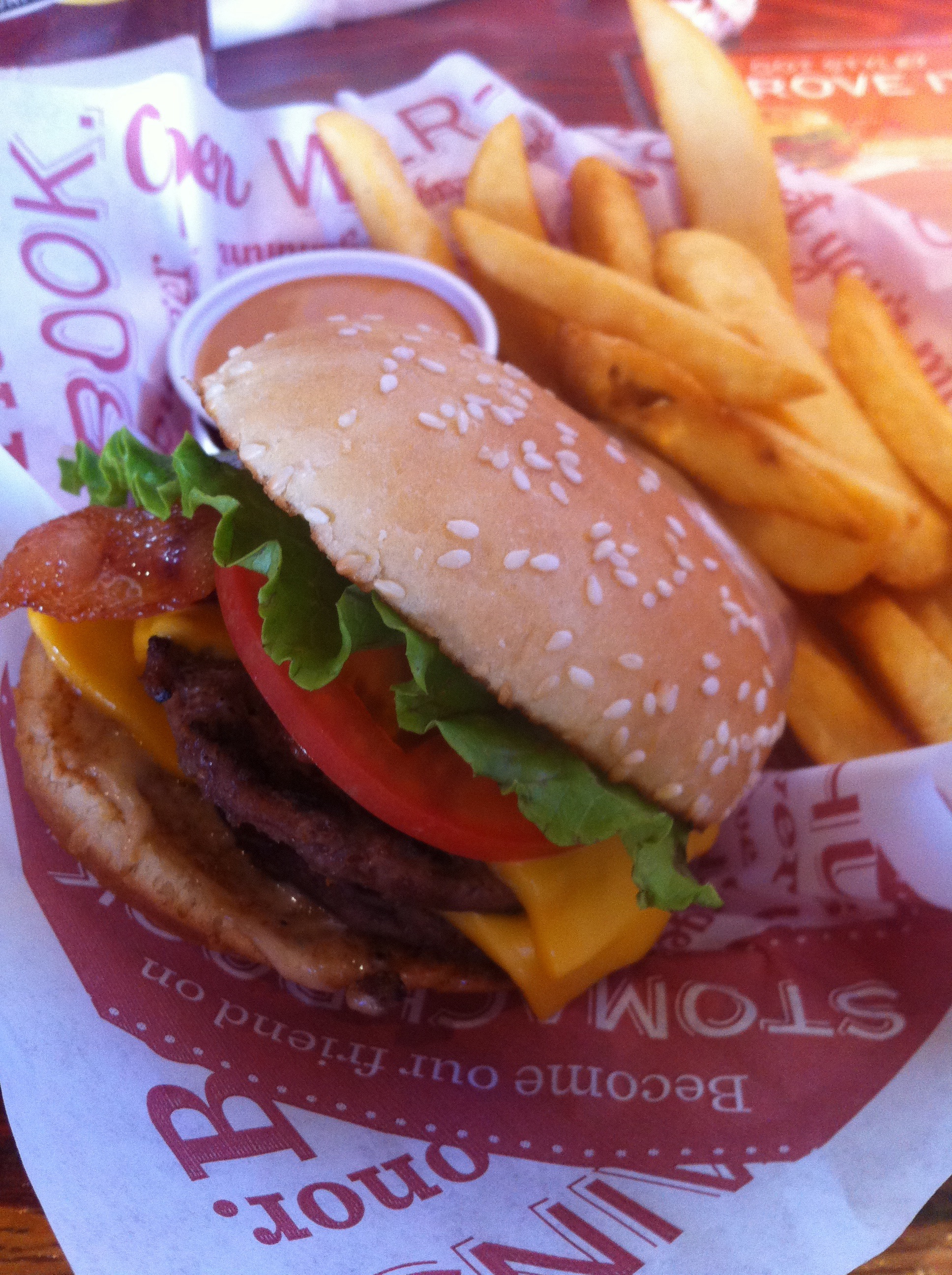