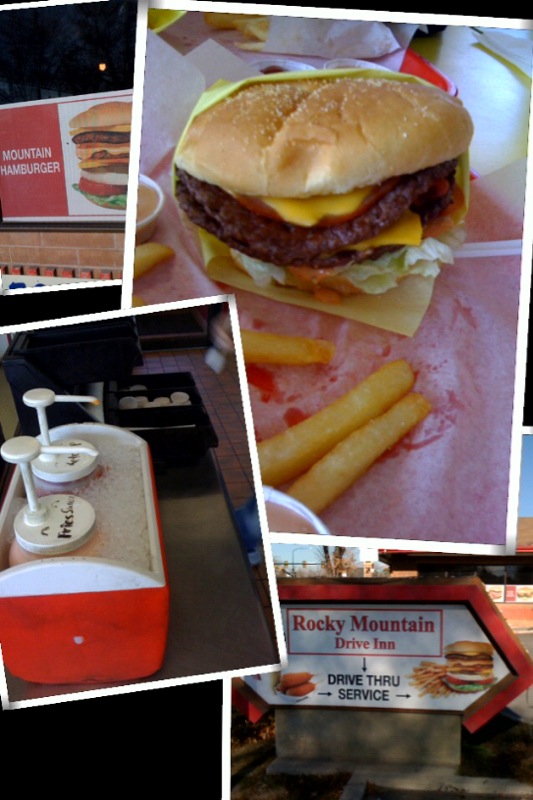 Rocky Mountain Drive Inn has seen a lot of burger history in Provo.Â  As soon as you pull up you realize that this place has serious potential and character.Â  When you walk in, you smell the smells of a burger place and see the locals at their best.Â  Aside from the excessive use of sweatpants by the patrons, the Rocky Mountain burger was on today’s menu.

The Rocky Mountain burger is a 2 beef patty burger with 2 slices of cheese, 2 slices of ham, lettuce, tomatoes, ketchup, pickles and onions.Â  With that many layers there was serious potential for this to be too much of a good thing but I am happy to report that it worked.Â  I’d say the Mountain Burger is best described as a tasty, mushy, filling burger that will stay with you all afternoon and into the night.Â  Somehow it was not overwhelming greasy but it felt like it could have been.Â  I’m still wondering how that happend though.

The french fries are pretty average.Â  They aren’t bad but they aren’t special either.Â  Crispy, relatively thick and plenty in quantity sums up the french fries nicely.Â  One really fun thing is the fry sauce and ketchup dispensing program.Â  Rip the top off of a small cooler, fill it with ice and stick the two tubs inside.Â  I think the ketchup/fry sauce layout actually made the whole experience that much better.Â  The fry sauce wasn’t too flavorful but went well with the average fries.Â  Again, not bad just not special either.

Overall, if you like a filling and mushy burger (it didn’t fall apart or anything it was just mushy).Â  The Mountain burger meal will cost you about $8.Â  I nearly forgot, they also serve Iron Port (the beverage). 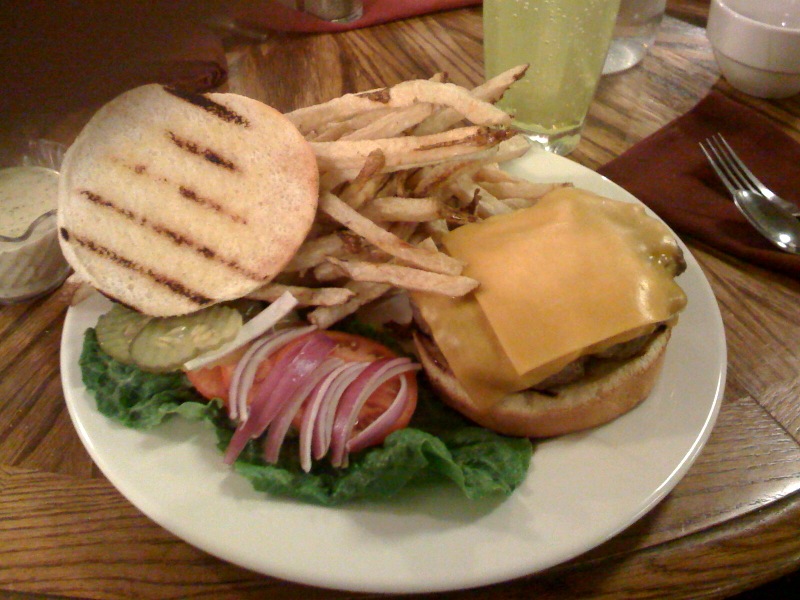 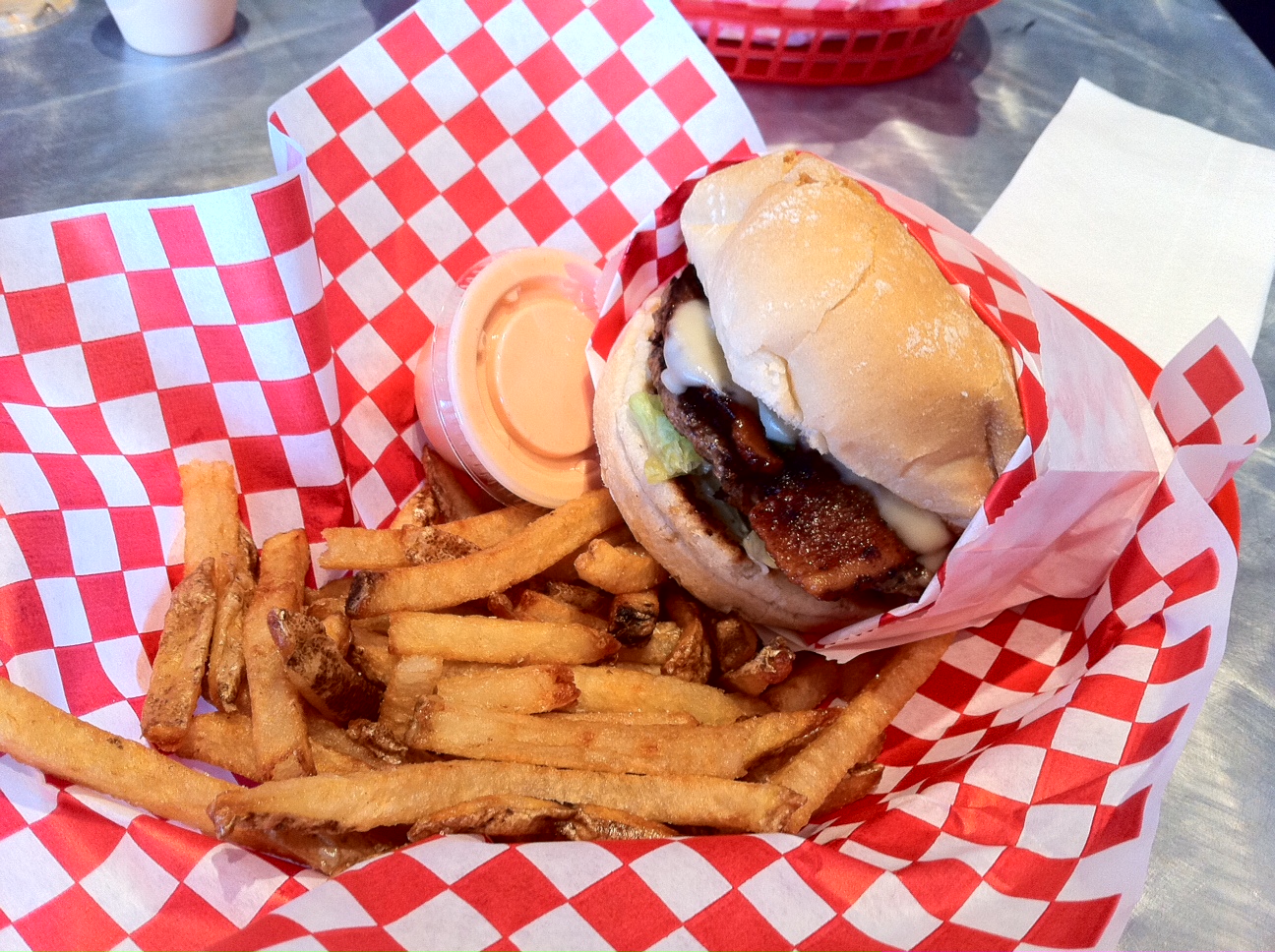