Well, it’s official, McDonalds is stepping up their meat offering and starting this month it’s Angus Burger time at McDonalds.Â  I don’t know what to think about this because I know why I go to McDonalds and it’s not for the sit down experience, it’s the understood expectations of low price with consistent taste with quality typically being lower than a sit down place.

In their press release and some of the follow up articles (my favorite is here) McDonalds spokes persons are suggesting that the fast-casual dining experience offered by Five Guys and others typically costs much more than the $4-$5 Angus burger offerings being rolled out by McDonalds.Â  I’ve never considered McDonalds in the same league as Five Guys (or visa versa) but maybe it’s time to re-evaluate what McDonalds Angus Burgers really mean.

Deluxe with Pickles & Tomatoes
Bacon and Cheddar
Mushroom and Swiss

If I want a good burger like a Bacon and Cheddar or a Mushroom and Swiss, I currently think of Carls Jr. but maybe these new offerings will change my mind.Â  Goodbye Six Dollar Burger and hello Four Dollar Burger?Â  Only time will tell. 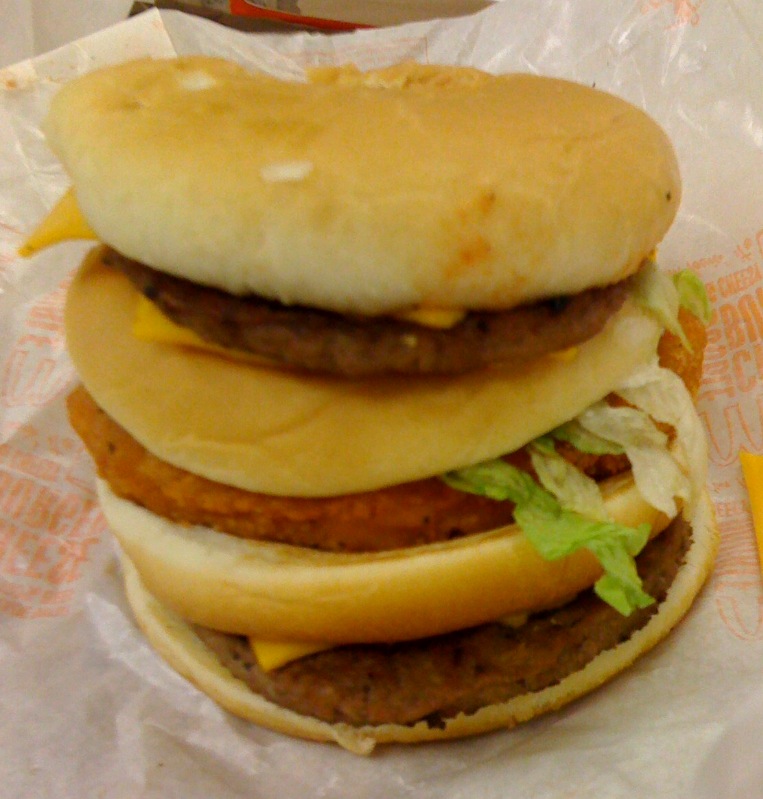 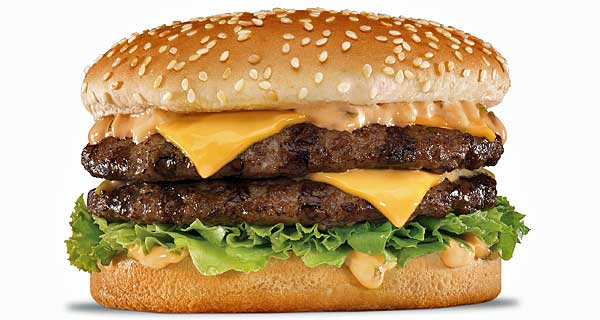 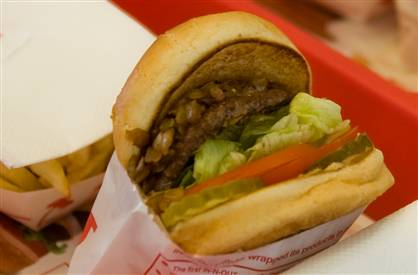